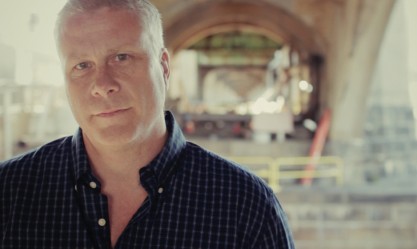 Sean Forrest began his ministry as a full-time youth minister in Connecticut. In January of 2000, Sean founded Movin’ With The Spirit, Inc. (MWTS), a not-for-profit organization dedicated to boldly proclaiming God’s eternal truth and love. Since then, he has had the opportunity to speak to hundreds of thousands of teens and adults across the country and internationally.

Called to serve God’s poor in a radical way while on a mission trip to Haiti in 2002, Sean returned to the States and mobilized a team to help alleviate the suffering of the Haitian people. Aptly named Haiti180, the organization is on fire to help turn the impoverished island nation around.

Sean and his group built and now operate a vibrant orphanage and have been housing, feeding, and caring for children and villagers in desperate need of support. They have also constructed and are running a state-of-the-art school, are building a medical facility, and making plans for an elderly home.

Join Sean and the Haiti180 team on this powerful mission — and help to turn Haiti around.

Learn more about Sean and his music by clicking here. 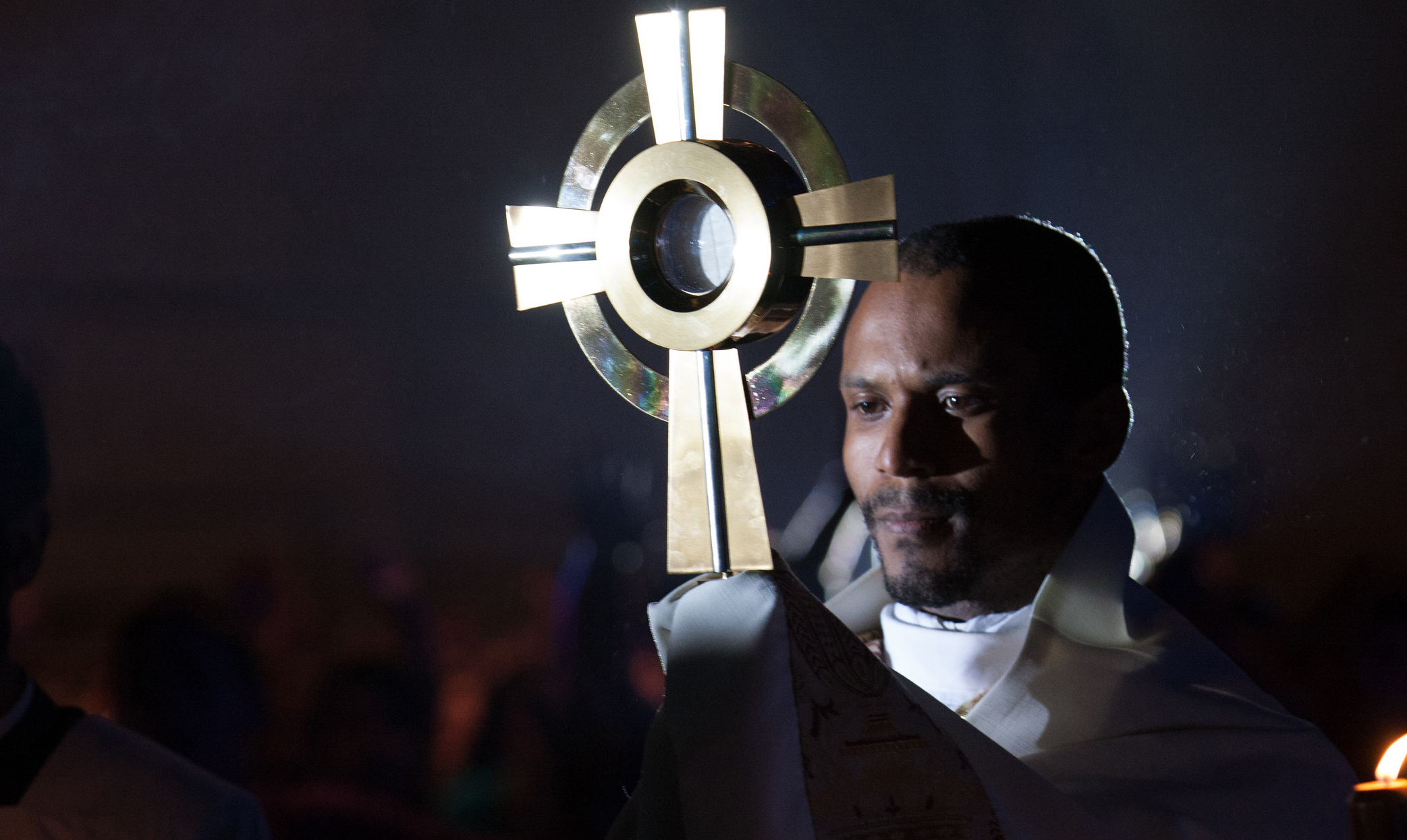 Fr. Louis Merosne always had a love for Haiti. He was born there but moved to the United States in 1993. He talks about how, even though he grew up very poor, his parents always taught him to love God and help the poor.

After completing his studies at the Franciscan University of Steubenville (FUS), he returned to Boston in order to work to pay off his student loans so he could join Blessed Mother’s Teresa’s priestly order, the Missionaries of Charity Fathers in Mexico. God seemed to have other plans.

In 2011, Louis became “Father Louis” as a priest in the Diocese of Anse-à-Veau and Miragoâne! God made it clear to him that his calling was in Haiti, but his time preparing to go to Mexico afforded him an opportunity for detachment. Always expressing gratitude to the Blessed Mother for guiding and protecting his vocation, he now continues to preach the Gospel of Jesus Christ and to love the poor in Haiti and, occasionally, in the US and other countries. To find out more about Father Louis visit missionadgentes.com. 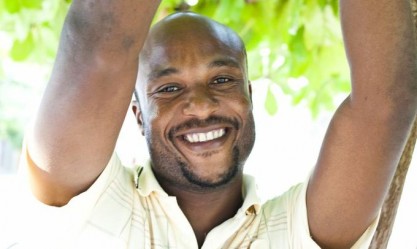 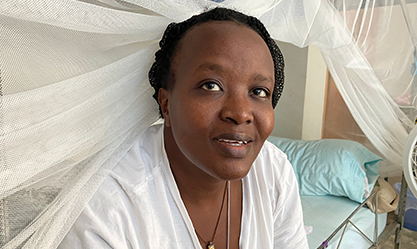 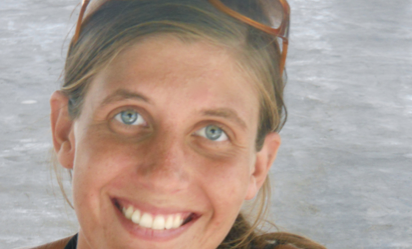 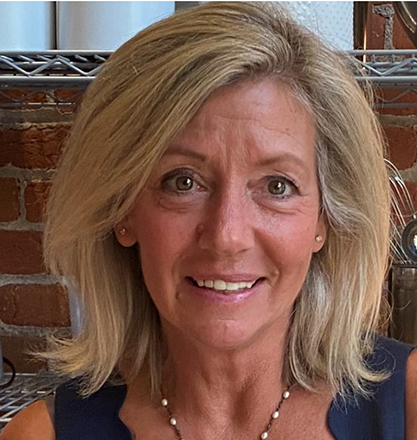 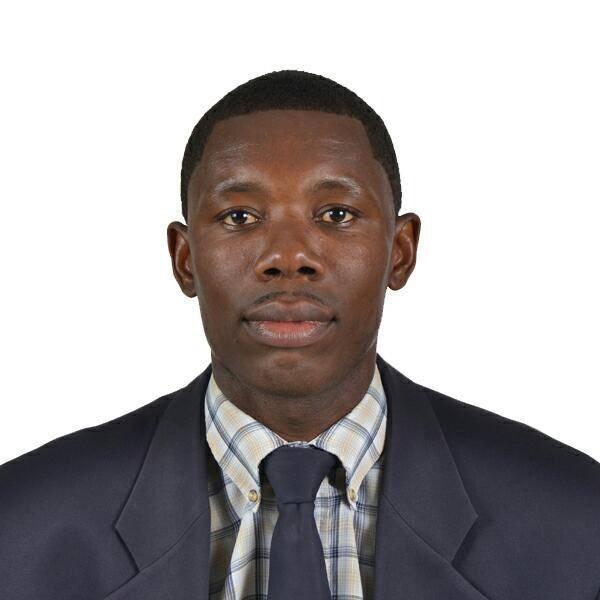 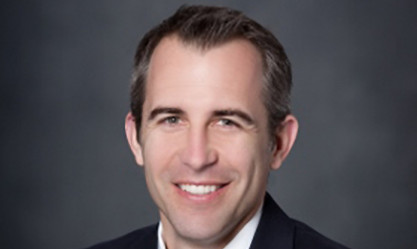 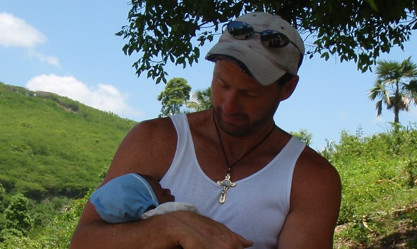 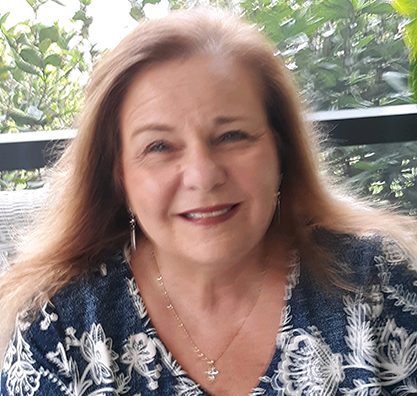 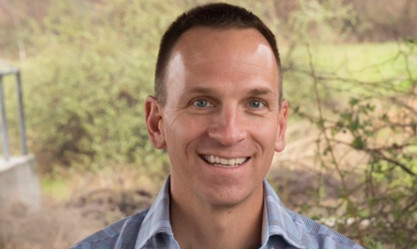 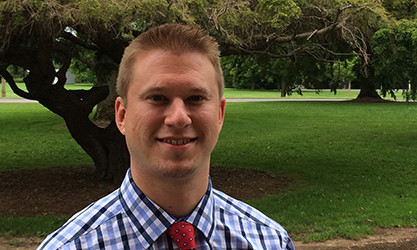 Get Our Awesome Newsletter